Ruth’s work in Kenya makes her an inspirational woman 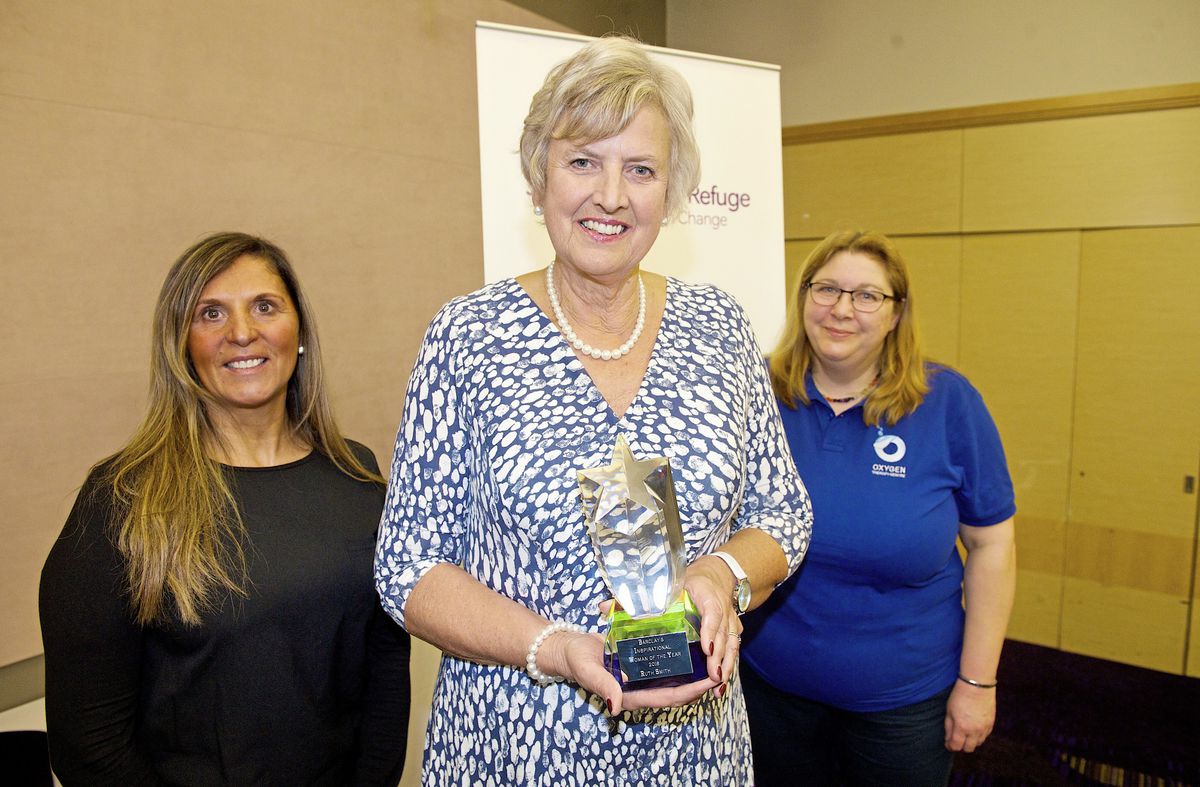 ISLANDER Ruth Smith has been named Barclays Inspirational Woman of the Year for the work she has done for children’s education in Kenya.

Mrs Smith was presented with the award at a breakfast event this week, organised by the Jersey Women’s Refuge, at the Radisson Blu hotel.

In 2014, five years after her husband died, Mrs Smith went to Malindi, in south-western Kenya, for a six-month teaching placement in a school built in 2010, thanks to funds raised by the parish of St Clement.

Once she arrived she noticed that a huge number of the local children could not fit into the grossly overcrowded government primary schools available, meaning they would spend their time in the village with nothing to do. This inspired her to set up a school in the area, called Malindi Bright Future Academy.

Mrs Smith, who teaches dyslexic childrn part-time, said: ‘My decision to start my little school just came from how shocked I was to see so many children out of school. The government schools in the area have up to 100 pupils in a classroom and so many of the local children just couldn’t go. My school now has 145 students.’

Soon after opening the school, Mrs Smith embarked on a number of agricultural projects and built new houses for families living in shacks. She funded the schemes herself by reaching out to the local Jersey community and her network of friends.

‘I saw there was so much land not being used in the town. So we started to grow mangos, maize and other food.

‘I started a breakfast programme for the poorer children, who sometimes went two days without eating. And today 165 children are part of the programme.

‘I’ve managed to fund everything by asking friends and sharing the story. One of my brother’s friends gave me £10,000 for the project and we only met once.’

Speaking about winning the award, Mrs Smith said: ‘I feel so privileged to have won – I was in shock. All the women’s stories were incredible and I was in awe. Plus all the proceeds of the event are going towards the Jersey Women’s Refuge Centre, which does such amazing work for the women of this community.’

The two other finalists were: Ana Goncalves, who has raised over £100,000 for local charities by completing some extreme marathons, such as the the Marathon Des Sables in the Sahara; and Jennifer Keene, who has multiple sclerosis and helps to run the Oxygen Therapy Centre – a charity providing services to Islanders with medical conditions such as MS, fibromyalgia, cerebral palsy and cancer.

This year 24 nominations were received for a total of 19 nominees. The nominations were reviewed by the judging panel, comprising Jenny New, director at Barclays, Jamie Broadbent, chairman of Jersey Women’s Refuge, and Sue Kelly, last year’s winner.

Jenny New said: ‘Once again we had an incredibly difficult task in identifying a winner, as there were so many wonderful nominations for amazing women. Ruth’s story of the ways in which she has helped the children of Malindi is truly inspirational.’

Next post ‘My big mission is to give the kids, including those in Kenya, self-belief – then they can achieve anything’ 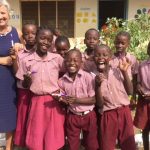